Prior to founding roommarketer in 2003, Jon operated Pyle Marketing Group from 1991 to 2003, and held a senior sales and marketing management position with Mandarin Oriental Hotel Group in North America. In addition, Jon has held sales and marketing management positions with Jetset Tours (North America), and The Hertz Corporation. Since 1991, Jon has worked with dozens of the world’s leading hospitality companies, achieving results that have won him praise from small hoteliers to executives from the world’s largest hotel organizations.

A native of California, Jon attended the University of California at Berkeley, and received a B.A. Journalism degree from San Diego State University. Since then, he has completed a number of marketing courses at the University of California, Los Angeles (UCLA), as well as management seminars at Cornell and Stanford Universities. Jon has been active in the Hospitality Financial & Technology Professionals (HFTP) and the Hotel Electronic Distribution Network Association (HEDNA), where he formed and chaired the Marketing Committee from its inception in 1995 through 1999. 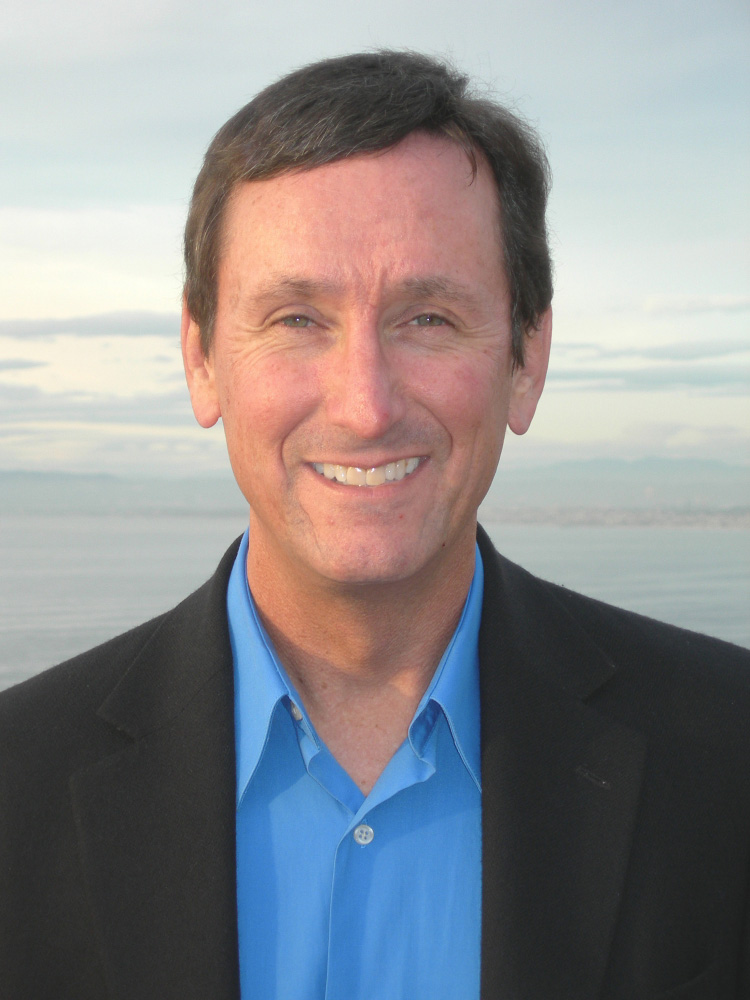